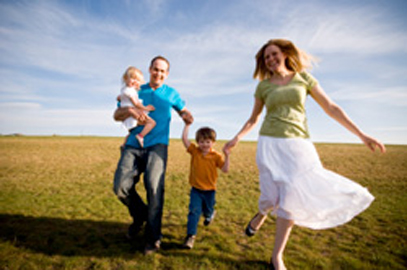 
People with diabetes have a markedly increased risk of developing Alzheimer's disease later in life, according to a new study.

The research adds to a growing body of evidence that being overweight can have a deleterious effect on the mind, as well as the body.

But it also suggests that treating conditions like diabetes aggressively early in life could help prevent, or at least slow, the development of Alzheimer's and other forms of dementia.

"The research on a possible link between diabetes and an increased risk of Alzheimer's disease is intriguing and this study gives us important additional insights," said Neil Buckholtz, head of the dementias of aging branch at the U.S. National Institutes of Health.

The findings are the latest to emerge from the so-called Religious Orders Study, a long-term study of dementia among more than 1,000 nuns and priests.

In this instance, researchers at the Rush University Medical Center in Chicago, did detailed neuropsychological testing to determine how certain cognitive functions usually associated with aging were affected by diabetes.

The five cognitive systems that were tested included: episodic memory (memory of specific life events), semantic memory (general knowledge), working memory (ability to hold and mentally rearrange information), perceptual speed (the speed with which simple perceptual comparisons can be made, such as whether two strings of numbers are the same or different), and visuospatial ability (the ability to recognize spatial patterns).

In all cases, the study participants with diabetes had lower scores.

A total of 824 nuns and priests were tested over a period of up to nine years. In that group, 151 were diagnosed with Alzheimer's, including 31 who also had diabetes.

The researchers calculated that having diabetes increased the risk of developing Alzheimer's disease by about 65 per cent.

The precise cause of Alzheimer's disease is unknown, though it is likely a combination of genetic predisposition and environmental factors. The disease is characterized by the build-up of gooey plaque that slowly but unremittingly causes the brain to cease functioning.

The role of diabetes in this process is not entirely clear. Diabetes is already an established risk factor for stroke, which can cause some forms of dementia. Some researchers also think the metabolic changes related to diabetes affect brain arteries and promote the clumping of a protein called beta-amyloid, the formal name for the gooey plaque. Insulin levels can also affect memory.

An estimated 364,000 Canadians have Alzheimer's disease or a related dementia, according to the Canadian Alzheimer Society.

While there is currently no treatment that can stop the progression of the disease, there are a number of treatments that help with some symptoms.

(please click on the appropriate image for further details) 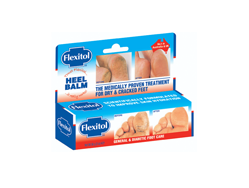 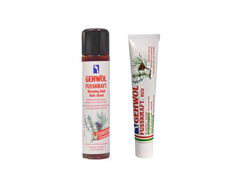 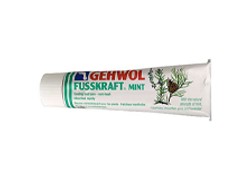 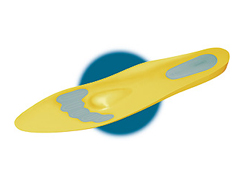 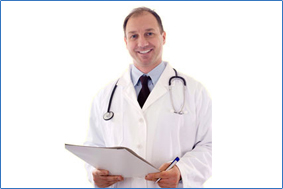